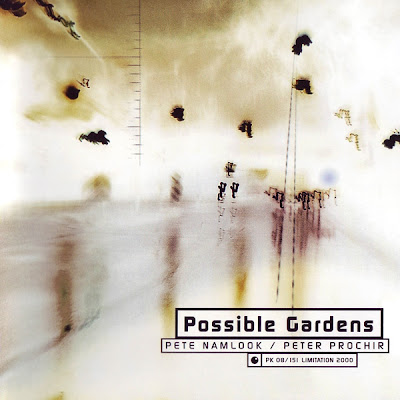 Possible Gardens, a Namlook collaboration with Peter Prochir, a member of Sielwolf and electronic musician whose work stretches back to the early ‘80s, is book ended by a title track that pays homage to the works of Florian Fricke and his ground breaking cosmic/religious group Popol Vuh. The gardens in question here probably reference Popol Vuh’s classic 1971 album In den Gärten Pharaos. 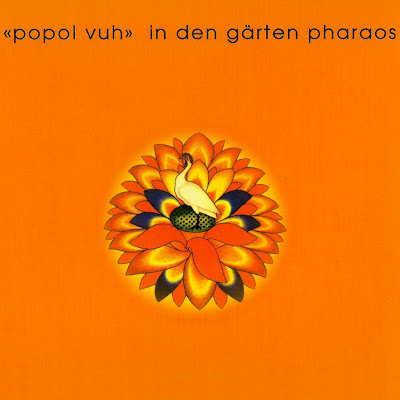 The first couple of Popol Vuh albums are known for their early experimentation with a Moog modular synthesiser; the very same Moog that Namlook himself eventually owned and the cosmic sweeps of synth sound that can be heard throughout Possible Gardens can also be found on the Popol Vuh albums Aguirre and Nosferatu. Add bongo-like percussive sounds and what sounds like a very gentle, hypnotic electric piano and we have a very obvious tribute to Mr. Fricke and his amazing cosmic collective. How poignant, then, that Florian Fricke would pass away the year after the release of Possible Gardens at just 57 years of age.

The sinisterly titled Breeding Machine is every bit as dark as its title may suggest. An ominous synthesiser buzzes, as layers of repetitive, industrial electronic sounds slowly emerge. The sound of heavy breathing does nothing to dispel the rather claustrophobic and doom-laden atmosphere of this offering. As the track progresses a bold, abrasive bass-heavy sequencer arrives with a sound so laser sharp it could cut through sheet metal. After the gentle title track Breeding Machine presents a complete change of mood and whatever is happening in this factory wouldn’t make anyone want to hang around for too long. A fascinating piece, that succeeds in painting some dark and dystopian images.

Terminal Beach is quite possibly named after a collection of J.G. Ballard short stories, first published in 1964. 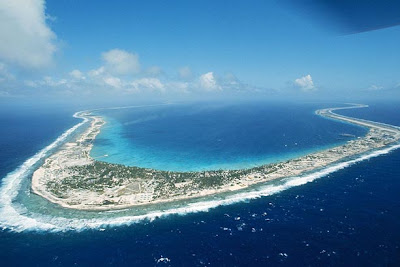 In the actual story Terminal Beach a man whose family have died tries to escape to an island once used for nuclear testing. The results of visiting this poisoned getaway are all too predictable. The track coasts along on a very gentle rhythm, using rim shot percussion. A flanged keyboard adorns a recording that is wistful, reflective and suggests sunny vistas. Adding to an already jazzy mood Namlook plays some beautiful, clean-toned jazz guitar but the breathing sounds from the previous track, Breeding Machine, are still present and correct and lend Terminal Beach a slightly unsettling feel. 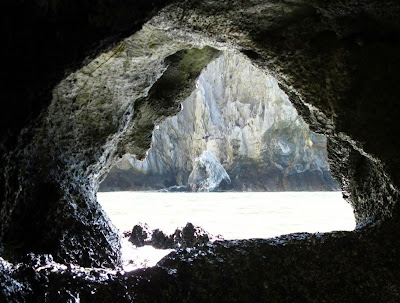 Whether Memory Lagoon conjures up images of a physical location where people from past chapters emerge from the shadows or is symbolic of the dark recesses of the mind is for you, the listener, to decide. Thankfully a great title has been given to a piece of music that does not disappoint. The track starts with what sounds like sheets of metal and gongs being bashed gently, as mysterious snippets of backwards sound emerge from the dense, gray swamp. As the clanging metal sounds continue an electric piano emerges, producing hypnotic sounds redolent of the track M C from Soft Machine’s Fifth album. This music could easily serve as a metaphor for the vaults of the unconscious mind, as a variety of blurry sounds softly percolate beneath warm drones and splashes of electric piano that advance and recede. Clockwork noises tick and tock, like mental machinery, perhaps symbolising the passage of time and the inevitable memories it leaves us with. Memory Lagoon is a peaceful end to a fine album and as it fades out the title track returns, its chiming clock noises perhaps underscoring the themes of the previous track.

One of the interesting things about this musical journey is that it offers an enormously varied collection of tracks, whilst managing to retain a sense of cohesion. Somehow it all fits together. Highly recommended.
Posted by Christian Wheeldon at 03:15