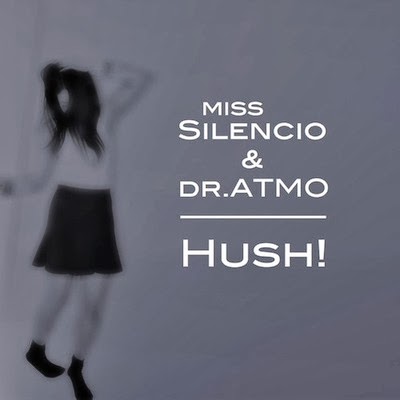 Hello Fax lovers. A slightly late Happy New Year to you! Hope all is well wherever you are and that plenty of Fax music is finding its way on to stereos/computers/iPods or whatever you may use to get those sounds flowing in 2014.

First thing's first: Before I go any further time for a quick look at some of the frankly rather tasty music that is coming out on Psychonavigation Records in the first half of this year. In the last few months we have already had Hush!, a great collaborative effort between Dr. Atmo and Miss Silencio. This record veers towards the more melodic, ethereal side of ambient with soundscapes provided by the ex-Fax man and some nice keyboards from Miss Silencio. I'm really pleased to report that Atmo still has it, big time. 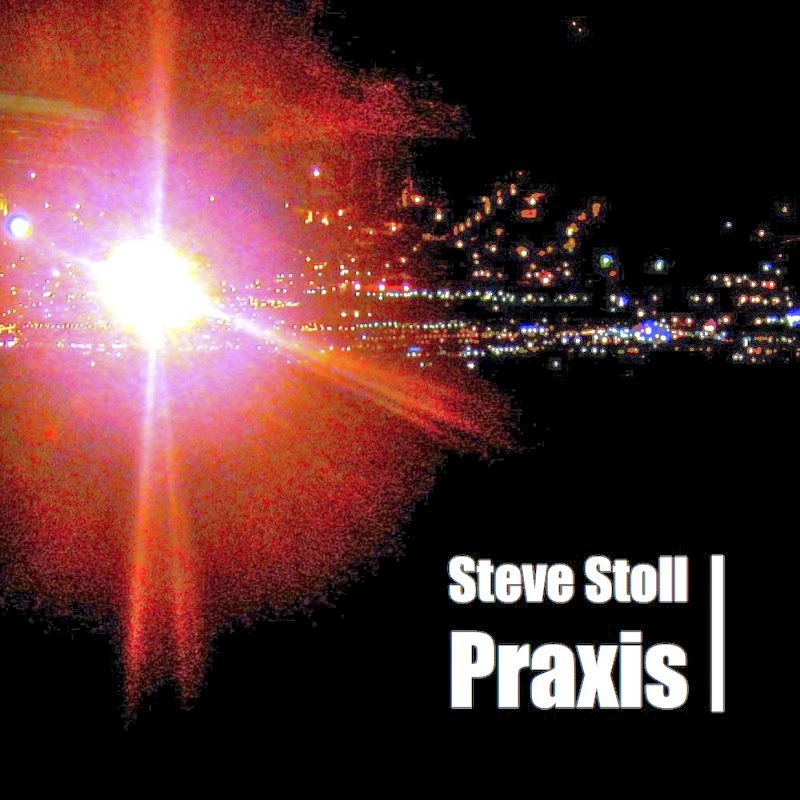 This week a copy of the brand new Steve Stoll album Praxis arrived on my doormat. Interestingly this release is dedicated to the works of three female electronic music legends: Daphne Oram, Delia Derbyshire and Laurie Spiegel. 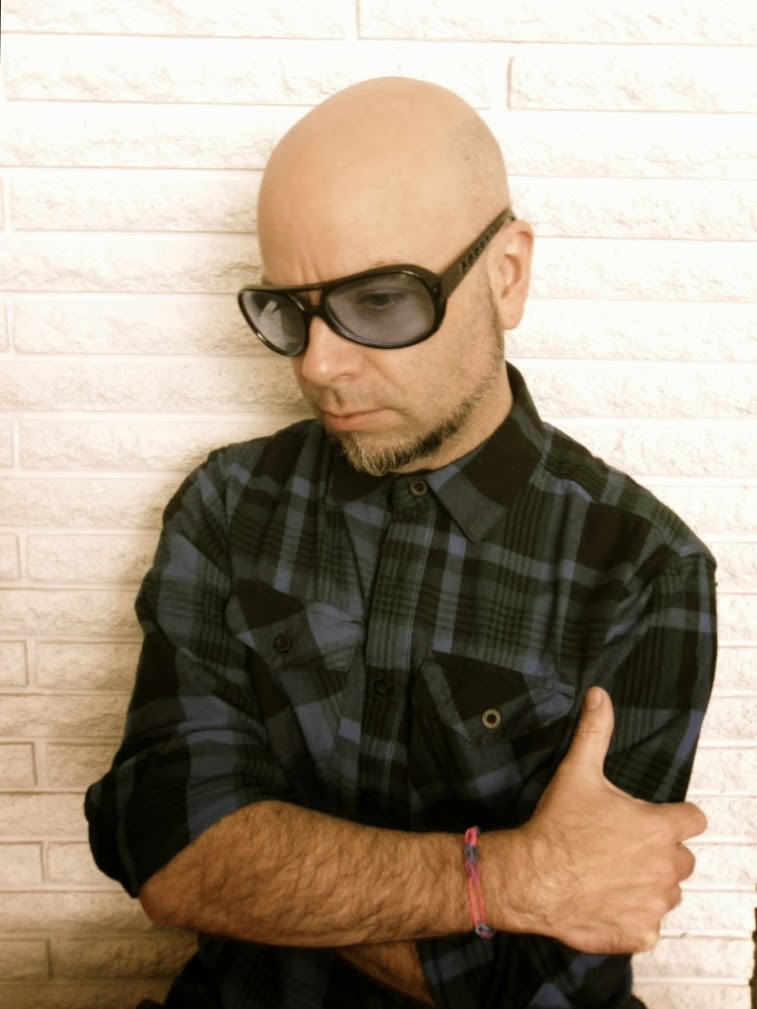 Now I must confess that I'm no gear expert but with what sounds like predominantly analog soundscapes Praxis had me dreaming of wires big time and reminded me of how nice it would be to splash out ridiculous amounts of cash on an old modular synth. If you enjoy experimental electronic music from the very old school (and I do) I'd imagine you're going to really like this one. 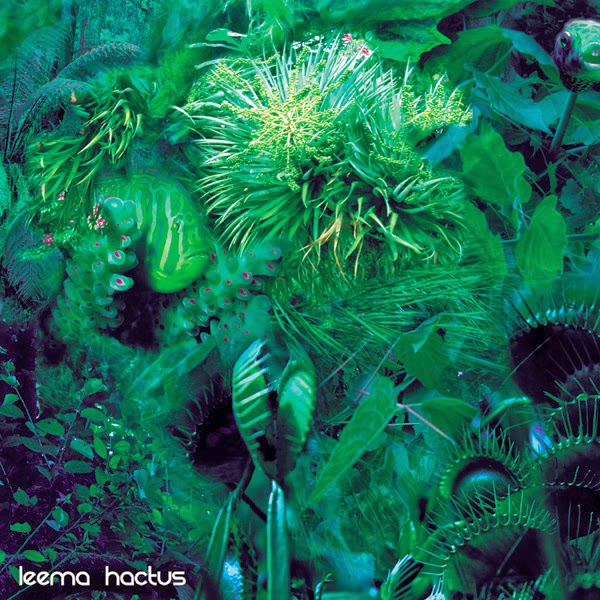 Next up we can look forward to Lorenzo Montana's latest album Leema Hactus, which is due out on 10th February in a limited run of 300 CDR copies. Once again, I can't profess to be an electronic music gear expert but from the clips I've heard it sounds as if on this outing Lorenzo has mixed his trademark style with hints of some much older school sounds. Am I right? We shall see. The teasers are sounding great. 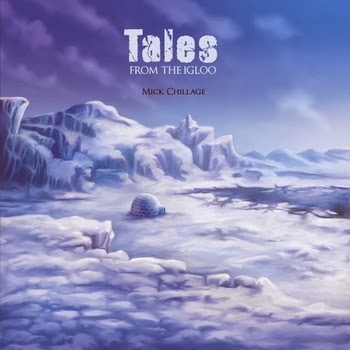 Then in April we have Tales Retold, a remix album of work taken from Mick Chillage's Tales from the Igloo album. I believe that Peter Benisch is remixing one of the tracks and Chillage mixed by Benisch is cause enough for excitement, I think! This will be released in a limited run of 300 CDR copies with a special ejector jewelcase and six page booklet. 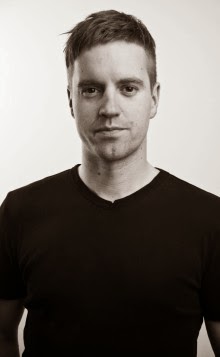 Speaking of Peter Benisch, Waiting for Snow seems to be one of the most well-loved Fax albums and not without good reason (a review of this one will hopefully be coming to NMLK soon). Curiously, Benisch never followed this up with further Fax albums but in May Psychonavigation will be releasing his latest effort, Broken Chords as a limited edition of 300 CDR copies. Once again this will come in special ejector jewelcase with a six page booklet. 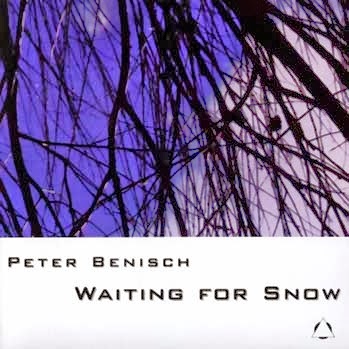 ...and last, but definitely not least another electronic music legend: Oliver Lieb's Inside Voices will be with us in June. Anyone in possession of Music to Films or indeed any of Lieb's myriad other releases will know there is cause for serious excitement with this and it will be released in a limited run of 500 CDRs, once again with an ejector jewelcase. 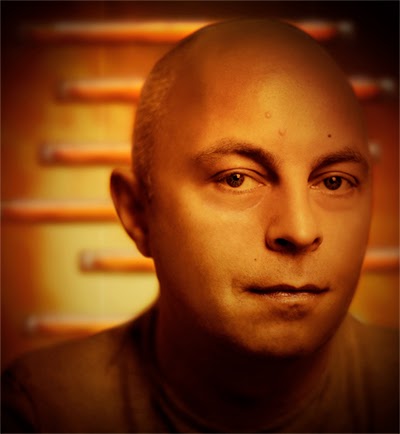 So, that's a quick round-up of all of the ex-Fax artists with releases coming to Psychonavigation in the first half of 2014. Something to look forward to almost every month until summer.

To pre-order any of these releases see here: http://psychonavigation.com/


So, what next for the NMLK blog? Well, as mentioned there is a very big interview almost ready to post. This is currently waiting to be checked over by the interviewee (as I couldn't hear every word on my dictaphone tape) but he's a busy guy, flying here and there all over the world. Hopefully coming soon, though... I have also already started work on a review of  the epic eight disc Pete Namlook tribute box set Die Welt ist Klang and this will be posted when I've managed to properly take on board many hours of fantastic music.

If you haven't ordered a physical or digital copy of this you can still do so here:

...and finally I'm planning to post more reviews for Fax releases. As 2350.org has already done an excellent job of allowing fans to post reviews of Fax releases up to 2008 my plan is to first focus on the releases from this point onwards (with some exceptions)...

Posted by Christian Wheeldon at 06:00 No comments: