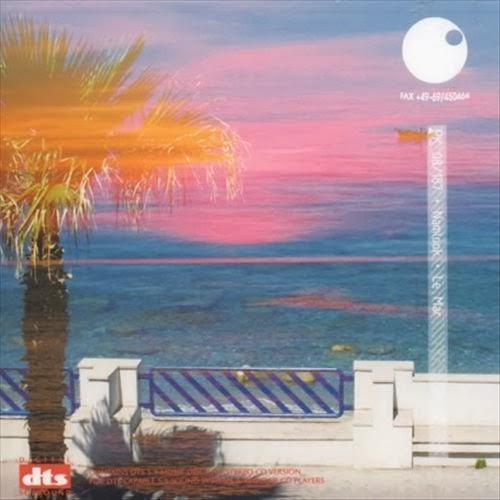 A meeting between two electronic musicians as adaptable as Pete Namlook and Gabriel Le Mar was always going to be an interesting proposition and collaborations such as this always beg the question: What will the resultant music sound like? On this occasion the answer is a grab bag of different styles.

Acidflow is a slow and steady introduction to the album, Le Mar's machine-precise techno adorned by Namlook's trademark synth leads. The tempo picks up somewhat with Springtimer, the funky, hypnotic electronic elements fitting snugly together and moving as effectively and efficiently as components in a watch. This is club music rendered in slow motion and Namlook's contribution, a clean jazz guitar part shouldn't work but does. Only someone with Namlook's experience and disregard for fads would have attempted such a thing and he takes what would have seemed incongruous on paper and manages to pull it off. 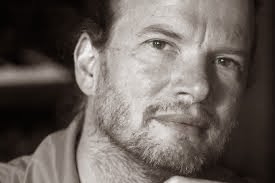 Deepa is one of two expansive drones on this record (the other being Flow) and each of these represent the sub-genre at its finest. This is music that will most likely leave you slack-jawed with awe; perfect for contemplating the mysteries of life and consciousness, the inter-connected web of nature and the true scale and composition of the universe. I could go on. In short these cavernous washes of sound seem custom designed for chewing over those big, profound questions. We may never know who contributed what to this record but my money is on Namlook having being the prime mover with these drones. 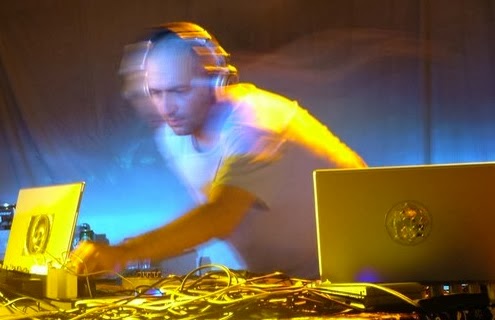 In Time is a slow, thoughtful track, once again tapping into the more spiritual side of Namlook's work. Very delicate, rippling sequencer patterns come and go and there are sweeps of electronic sound, while Namlook's beloved Roland V-Synth (so ubiquitous on those Move D collaborations)  is used to slightly distort vocal samples. Listening is like slipping in and out of wakefulness and dreaming.


To these ears Jetzt is the only track on this album that doesn't entirely work in the context. All aboard for clubland with a simple, thumping bassline and words presumably created by programming them into a Speak and Spell (a children's toy) - a clear tip of the hat to Kraftwerk's immaculate Computer World album. It's not that the track is bad. In fact the repetition proves to be trance-inducing and this is funky stuff but it doesn't sound entirely at home on an album that is largely thoughtful and reflective. On the other hand, this is another facet of the work of both collaborators and only serves to broaden the material on a colourful, diverse and highly enjoyable record.
Posted by Christian Wheeldon at 01:22