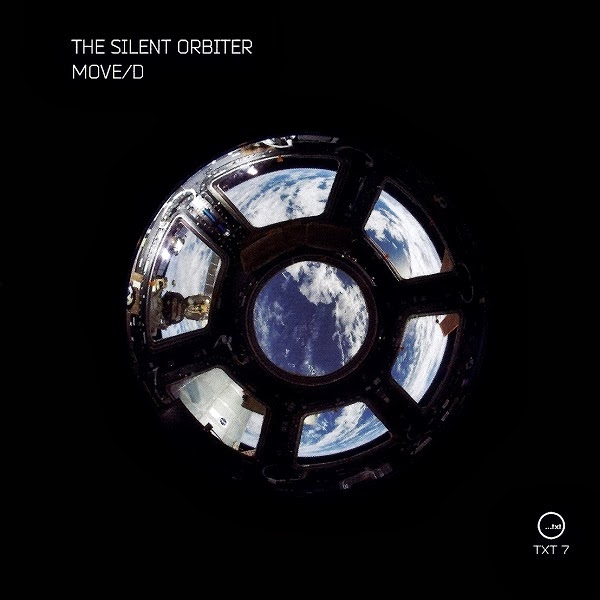 For here
Am I sitting in a tin can
Far above the world
Planet Earth is blue
And there's nothing I can do...


This month many Fax fans will undoubtedly be absorbing the sounds of The Silent Orbiter, Move D's tribute to collaborator and dear friend Pete Namlook. Released on the fledgling ...txt label, this is certainly a radical, experimental work and one ripe for interesting debate.

To frame this review: for anyone who many not have heard the album yet this is ambient music of the dark and spartan variety. The two alternating sounds that introduce the record could quite easily be those of an astronaut breathing and with little other musical colouring it very quickly becomes clear that this is going to best be enjoyed in a quiet, and perhaps darkened room with little in the way of interruptions. This is, dare I say it, a headphones album, a record that it is possible to climb into for a totally immersive experience - one long and expansive 54 minute track. 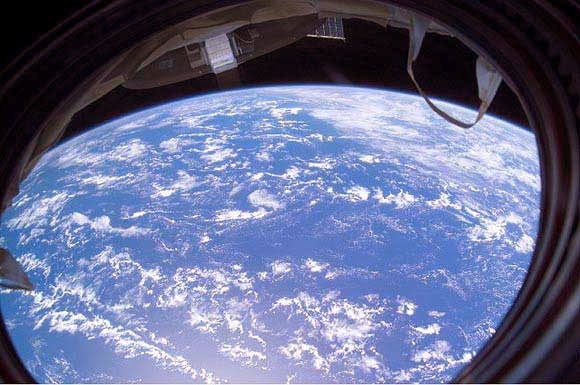 Following those opening sounds, a monochromatic drone is established and this gently ebbs and flows. As the album cover suggests the soundscape presented evokes an astronaut in complete isolation, looking down on the Earth, the milky bluey white glow of the third stone from the Sun contrasted sharply against the dangerous blackness of the void beyond. Glitchy static-like crackles are like the last gasps of a failing intercom system, accentuating the fact that this is a lonely voyage. The faintest of clanging sounds from somewhere within this orbiter could be the tolling of a bell, very appropriate as a part of what is essentially a requiem. By this point the mood established is dark, solemn, and the music austere. What we have heard suggests that our space traveller is experiencing something as deadly serious as the plight of the crippled Apollo 13.

As a drone continues to pulsate faintly, radio static-like noises occasionally cough, splutter and fizz and metallic clanging sounds are gradually introduced. It is as if a space station is slowly losing altitude, groaning and creaking, as gravity drags it back towards the outer reaches of the atmosphere. 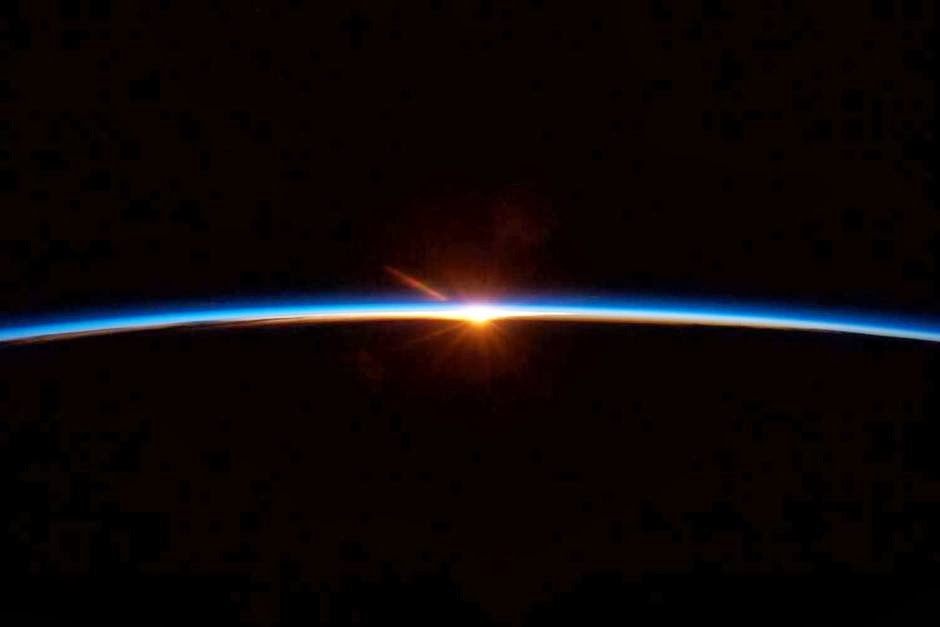 As the piece progresses the various elements of this shadowy, cinematic space odyssey each become more prominent. Fuzzy radio static flutters and pops and sounds like metal being stretched are accompanied by contorted grumbles and moans, not to mention a persistent ominous tone, suggesting cosmic winds or a strong gravitational pull. The merest hints of a much more conventional tune appears but just as quickly it is gone, flying off somewhere into the jet black ether. As pulsing, banging and clanging noises intensify, a sombre and solitary drum seems to pound with a menacing and insistent thud. The static become like a lead instrument, crackling deliciously as this orbiting life raft seems to be spinning out of control. This is like being trapped in a broken washing machine drum, as it tries to spin, gathering a slow but scary momentum. As re-entry starts to seem inevitable can our lone traveller survive?

During the last 12 or so minutes of the recording the thudding drum, and indeed some of the other elements become oddly peaceful. This is like the oars of a boat, as it rows off into the heavens on some final cosmic voyage. In the closing seconds a zapping sound suggests a light switching off, as if a great star has suddenly disappeared from the sky. 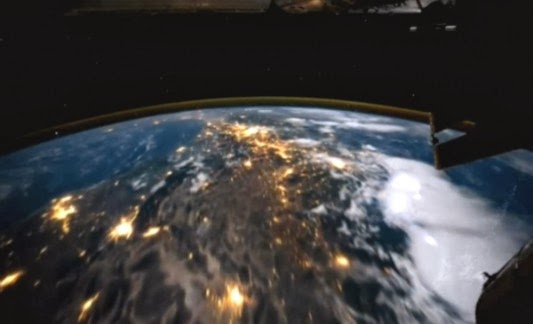 So, given these descriptions  is listening to The Silent Orbiter actually a pleasurable experience? Although it isn't colourful or melodic this listener would argue that the answer is an emphatic yes. This is largely akin to watching a tense sci-fi film. There is a dark intensity that makes for plenty of drama but also a strange peace in the end.

Amongst all of this let us not forget that this record is a requiem for Pete Namlook and given both its sombre tones and the fact that it vividly presents an escapist sound world to explore I would argue that it more than lives up to its billing on a couple of fronts. That Move D recorded something so out of character...arguably the antithesis of his usual colourful style before Pete Namlook's tragic passing, only to realise the purpose of the piece later on is rather eerie.

This is a brave, experimental record that doesn't really work as a casual experience and may suffer if approached with any preconceptions, either about Move D's music or what an ambient record should be full stop. I guarantee you will have heard nothing like it before and may never again...
Posted by Christian Wheeldon at 07:49