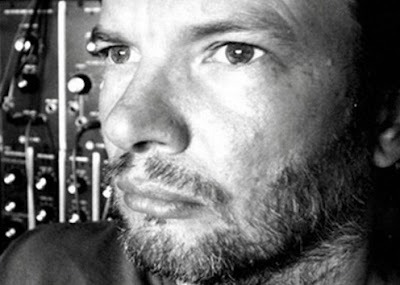 On November 8th 2012 'ambient'/electronic musician and Fax Records owner Pete Namlook passed away at just 51 years of age. Whilst his tragic, untimely passing left legions of Fax followers feeling broken hearted, it is fortunate that he also left us with literally hundreds of albums to collect and to continue to enjoy. It could be said that Namlook was driven to produce several lifetimes worth of music in less than one. Some of the releases on the Fax label feature Pete working alone, many were collaborative efforts between the man himself and a plethora of diverse artists and Fax also served as a platform for other talented electronic musicians.

In the early '90s, whilst working and living in Frankfurt, his place of birth, Pete Namlook (born Kuhlmann - Namlook is simply Kuhlmann backwards) absorbed the sounds of dance music and began to produce 12" singles with beat-driven tracks on one side and atmospheric, beatless music on the flipside. When this format failed to jell with many existing music labels Fax Records, or more accurately Fax +49-69/450464 (named after Namlook's fax number) was born. What followed over the next couple of decades was an extremely prolific schedule of releases and a label discography as colourful, diverse and exciting as any in the history of electronic music. 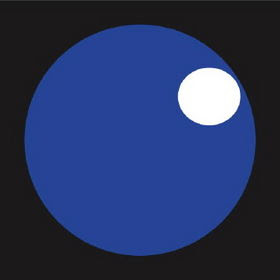 While I have used the word ambient to describe Pete Namlook's music, the output on the label is actually far too diverse to sit comfortably with that genre tag alone. Namlook himself preferred the term 'environmental' for much of his own material. If the Fax label had a subtitle it could have been music for dreamers. Many of the recordings seemed to be inspired by both the elemental and the cosmic: rolling clouds, flowing streams, the wind, the waves and the ocean, the sun, the moon, the stars in the inky black firmament and everything beyond. The label was also a global affair, presenting releases by artists living in every corner of the planet. 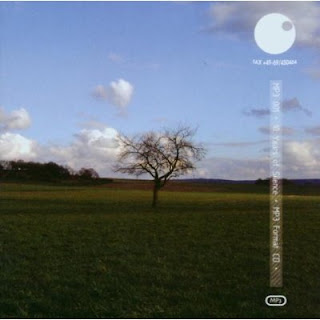 Namlook's lifestyle was well and truly aligned with the sounds emerging from his well-equipped musical laboratory, a resource that boasted a mixture of classic analog and state of the art digital technology and moving from Frankfurt to Traben-Trarbach allowed him to be a little closer to the nature that provided much of his muse. 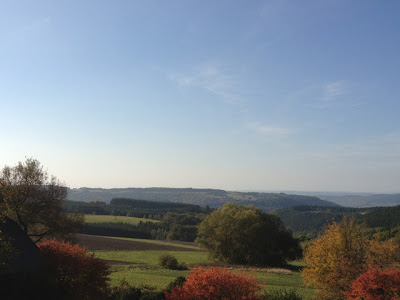 The Fax man chose to grow his own fruit and vegetables on an allotment and ran the label almost like a cottage industry. In many respects Pete Namlook lived the dream, releasing music without compromise but living the dream wasn't entirely without a price. Many of the early compact disc releases on the label were pressed in limited editions of 1000 or 2000 copies but as the first decade of a new century progressed and illegal downloading took its toll eventually most Fax releases were limited to just 300 copies. This decrease mirrored sales figures in the record industry as a whole but thanks to Pete Namlook's hard work and determination Fax was managing to weather the storm. As the 20th anniversary of the label approached and a core of fans waited for every new release Fax was arguably as much of a hothouse for creativity as it had ever been. 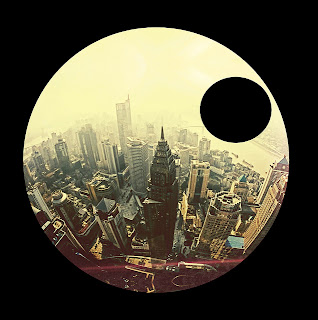 
The last e-mail I received from Pete was on 31st October 2012. This was a circular, as sent from time-to-time to anyone who had bought music from him in the past. It advertised what may well turn out to be the last release on the Fax label, Autumn of Communion, and also a reissue on his spin-off Ambient World label. Nine days later Pete Namlook was gone and 15 days after that e-mail a friend sent me a message informing me of the sad news of his passing.

My personal experiences with Fax started as late as 2010. Having collected most of the (so-called) Krautrock records I could probably ever want I was looking for new musical areas to explore. Ambient music had been on my list for some time and I wanted to see what was out there beyond the works of Brian Eno and The Orb. In addition to discovering Biosphere, Gas (a.k.a. Wolfgang Voigt), Woob, Aglaia, Stars of the Lid and Monolake I also bought a copy of Air. This proved to be a strange and engrossing record and like nothing else I had ever heard before. It offered an ethereal and at times spooky mixture of environmental music, mixed with smatterings of jazz and seemingly dissembodied fragments of French, seductively spoken by as mysterious woman. This was where the sounds of classic West German electronic music collided with something more contemporary and it fascinated me. I felt compelled to explore further and began to order a number of Fax CDs each month, some directly from Pete. One evening, after walking along the promenade by the sea in the coastal town where I live, the track Arc seemed to be in sync with the splashing, crashing waves. I contacted Pete to say he should have been there to experience what I saw and heard and was very pleased when he got back to me, saying that he could see how the two elements would work well together. 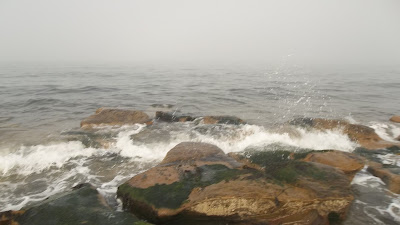 Later my copy of the Namlook and Move D collaboration Wagon Lits arrived accompanied by a packet of marigold seeds with instructions on when to plant them and information about their health benefits. My order of Anthony Rother's 62 Minutes on Mars also arrived with a free CD, titled Music for Babies. This was a collage of sounds designed to send babies off to sleep. A touching gesture from a kind man who would always try to find a little time between making music to talk to his fans. 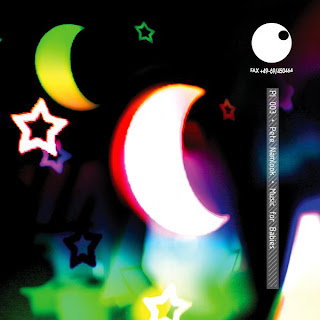 What is the purpose of this blog?

My idea is that this will serve as a place to review albums from the Fax back catalogue. In addition to my own reviews I would like yours as well, so please send them my way and I will post them, giving you credit. With a bit of luck a few guests will be popping by from time-to-time to help me celebrate Namlook's life and work and I also hope this resource can keep track of the work of those signed to the Fax label and their future projects. If we assume that the label is sadly no more (and time will tell) I would also like to try to provide a platform for artists who may have been releasing material on the label if it had continued. If, on the other hand, Fax does continue we will have the pleasure of reviewing its future releases. It will take time to build but I would be very grateful if you would help me in celebrating the life and legacy of the great Mr. Pete Namlook. 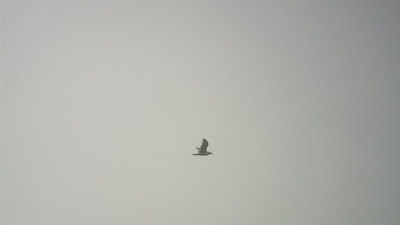 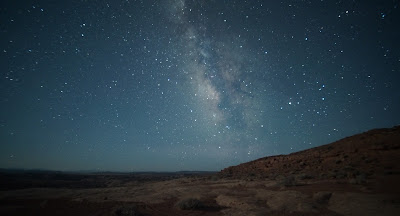 Posted by Christian Wheeldon at 04:53